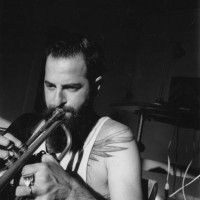 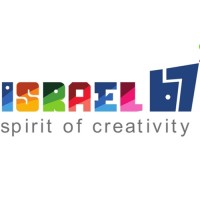 Embassy of Israel in Georgia

Trumpeter Avishai Cohen — voted a Rising Star three years running in the DownBeat Critics Poll — has earned renown as a musician with an individual sound and a questing spirit, an ever-creative player-composer open to multiple strains of jazz and active internationally as a leader, co-leader and sideman.
The New York Times described him as “an assertive, accomplished trumpeter with a taste for modernism,” while The Chicago Reader has deemed him as “arguably the most exciting Israeli Jazz musician in the world.” Triveni, the trumpeter’s current primary touring project, has been praised far and wide for its sonic telepathy, with NPR saying: “The essence of Triveni’s airy sound is how, aware of one another, each player creates interesting, flowing lines and lets the space participate. Think of artists sketching and drawing together.”
Anzic Records releases Dark Nights, the trio’s third album — and Avishai’s seventh recording as a leader — in autumn 2014. The trumpeter also records and tours the world as part of the prestigious SFJAZZ Collective, the Mark Turner Quartet, and with the 3 Cohens Sextet — the hit family band with his sister, clarinetist-saxophonist Anat, and brother, saxophonist Yuval. With the 3 Cohens, Avishai has twice headlined the hallowed Village Vanguard, as well as appeared on the cover of the January 2012 issue of DownBeat.