MATTHEW HARTNETT & THE GUMBO ALL STARS 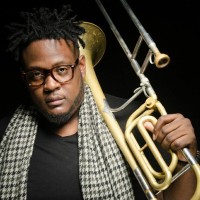 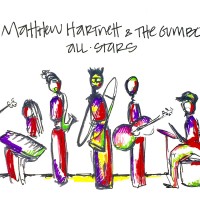 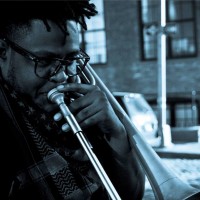 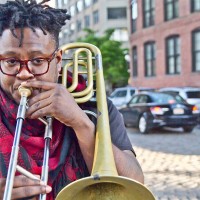 With his one of a kind style, Matthew has graced stages all over the world performing with various artist including Lauryn Hill, Kirk Franklin, Talib Kweli, Mike Phillips, Joe Sample, and many more.

You can regularly find him leading ‘#TeamHornSection’ in various popular New York City venues. Matthew is also stepping out from the background of the band to debut his much anticipated solo project entitled “Southern Comfort”.
Released Feb. 2016.