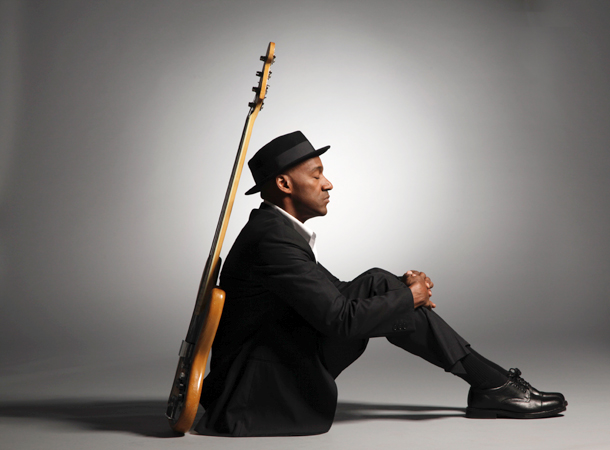 Now with Renaissance in 2012, Marcus Miller surveys the landscape of not just music but society as a whole. In the same profound way that anointed gospel-soul singer Sam Cooke prophesized 50 years before in 1963, Miller feels that “a change is gonna come.” And just as with Tutu, he is ahead of the storm. Fortified by a team of hungry young players that includes trumpeters Sean Jones and Maurice Brown, alto saxophonist Alex Han, drummer Louis Cato, guitarists Adam Agati and Adam Rogers, and keyboardist Kris Bowers along with veteran keys wizards Federico Gonzalez Peña and Bobby Sparks, Miller is creating the soundtrack for this musical, cultural and spiritual revolution.