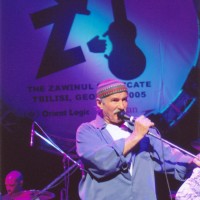 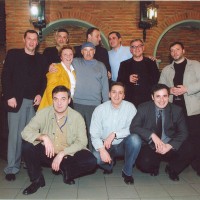 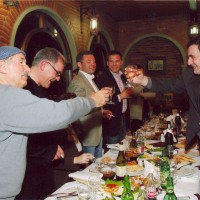 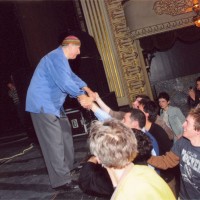 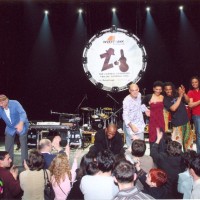 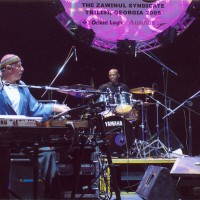 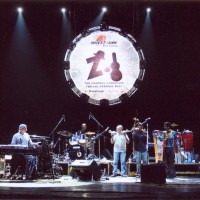 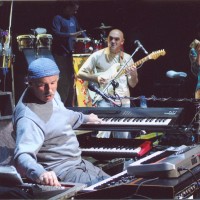 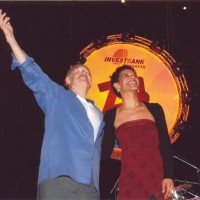 Among his prizes and awards, Zawinul has won the “best keyboardist” in Down Beat 21 times. Weather Report was a perennial winner in the “Best Band” category in Down Beat, Swing Journal and other magazines around the world. He has honorary doctorates from Berklee School of Music, and is the official Austrian goodwill ambassador..

Concert appearances include the sensuous Sabine Kabongo from Zap Mama on vocals, Sabine’s energetic and charismatic performances took many an eye and ear last year.

“The Wizard in Music” 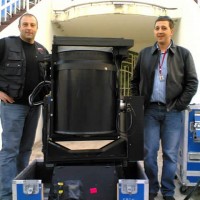 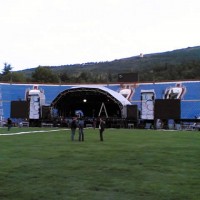 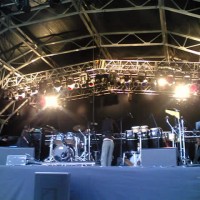 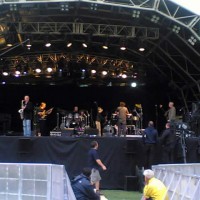 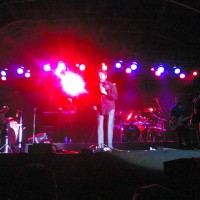 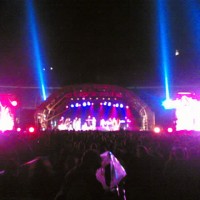 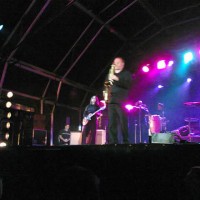 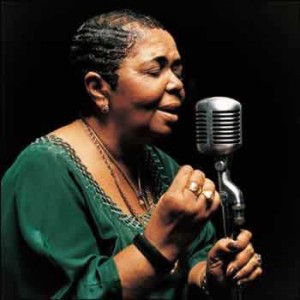 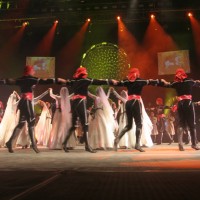 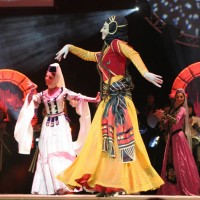 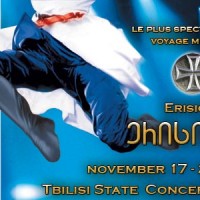 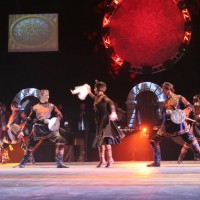 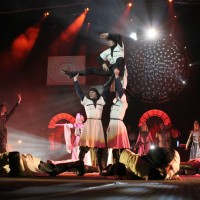 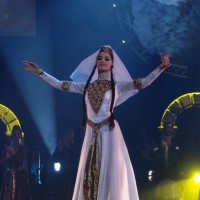 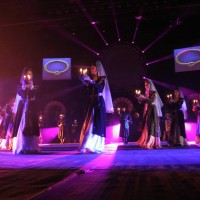 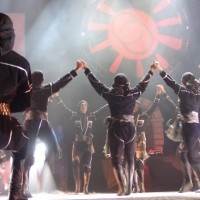 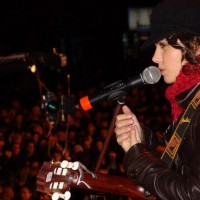 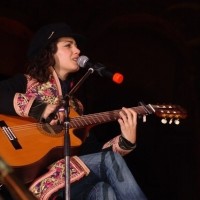