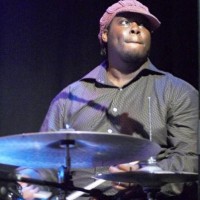 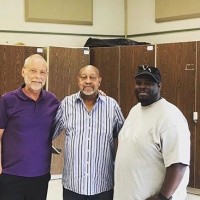 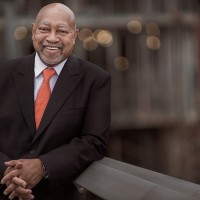 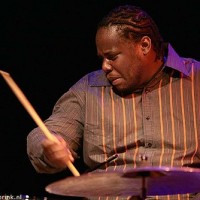 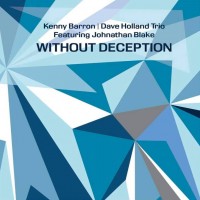 Pianist Kenny Barron and bassist Dave Holland first got together for an intimate series of duo concerts in 2014, after the release of their acclaimed CD “The Art of Conversation”.

They recently got together to record a trio album with the help of drummer Johnathan Blake, to be released in early 2020 and followed by a world tour.

NEA Jazz Master Kenny Barron got his start with the Dizzy Gillespie Quartet and has been associated, amongst many other Jazz luminaries, with Stan Getz, Yusef Lateef and Freddie Hubbard in addition to his sparkling quintet, trio and solo work. Off the bandstand, Barron has enjoyed a hugely influential tenure as a music teacher at Rutgers University and the Julliard School of Music.

British-born Dave Holland, also a NEA Jazz Master, played on Miles Davis’s rhythm section on In a Silent Way and Bitches Brew, and in the avant-garde group Circle, along with Chick Corea, Barry Altschul, and Anthony Braxton. He has also worked with Stan Getz, Sam Rivers and with the trio Getaway (featuring John Abercrombie and Jack DeJonnette). He has successfully led his own small groups and large bands during the last years. A master of tone and rhythm, the bassist, composer, and bandleader is now in his fifth decade as a performer.

The son of legendary violinist John Blake and a graduate of the William Paterson University, drummer Johnathan Blake has earned a solid reputation through years-long memberships in the Tom Harrell Quintet, the Kenny Barron Trio, The Mingus Big Band and many other top contemporary bands.