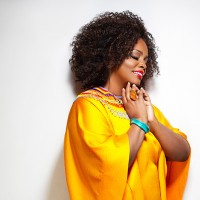 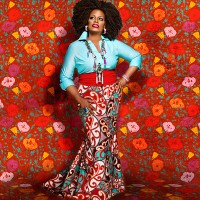 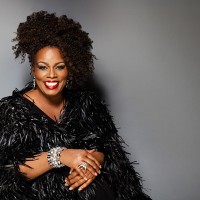 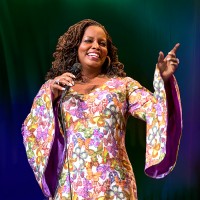 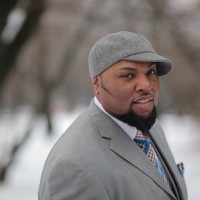 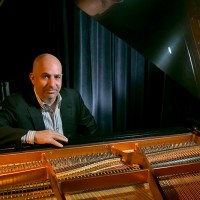 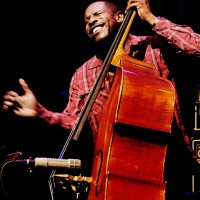 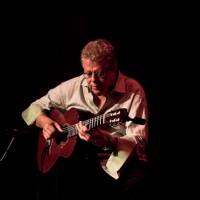 Five-time Grammy winner DIANNE REEVES is the pre-eminent jazz vocalist in the world. As a result of her breathtaking virtuosity, improvisational prowess, and unique jazz and R&B stylings, Reeves received the Grammy for Best Jazz Vocal Performance for three consecutive recordings – a Grammy first in any vocal category.
Featured in George Clooney’s six-time Academy Award nominated Good Night, and Good Luck, Reeves won the Best Jazz Vocal Grammy for the film’s soundtrack.
Reeves has recorded and performed with Wynton Marsalis and the Lincoln Center Jazz Orchestra. She has also recorded with the Chicago Symphony Orchestra conducted by Daniel Barenboim and was a featured soloist with Sir Simon Rattle and the Berlin Philharmonic. Reeves was the first Creative Chair for Jazz for the Los Angeles Philharmonic and the first vocalist ever to perform at the famed Walt Disney Concert Hall.

In recent years, Reeves has toured the world in a variety of contexts including “Sing the Truth,” a musical celebration of Nina Simone which also featured Lizz Wright and Angelique Kidjo. She performed at the White House on multiple occasions including President Obama’s State Dinner for the President of China as well as the Governors’ Ball.