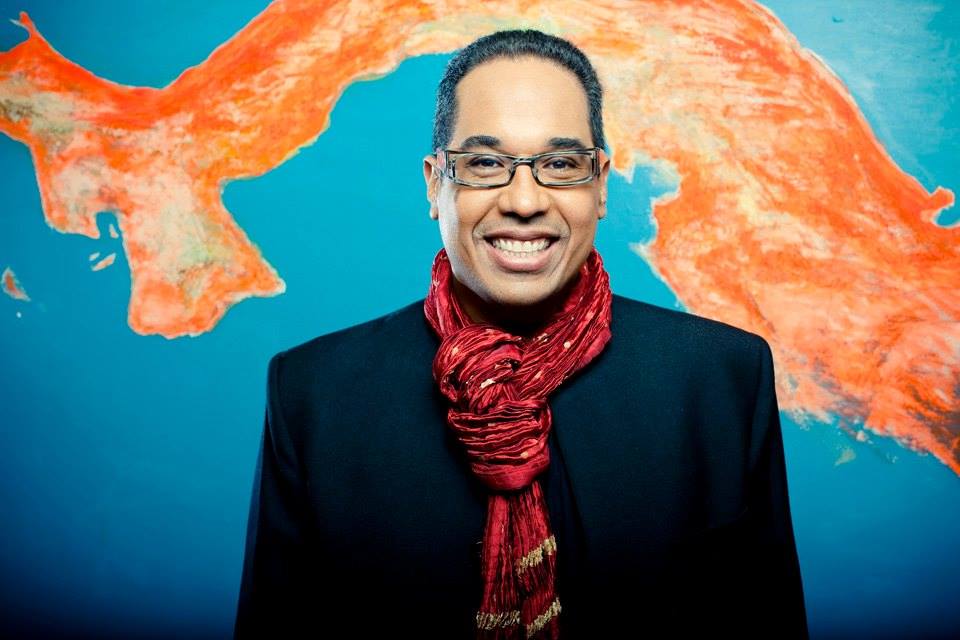 Danilo Perez is one of the most innovative and exciting jazz pianists on the scene. His latest Mack Avenue Records release Providencia is a suite he composed and wrote for his daughters. Its a fusion of world folk music including musical elements from his native Panama. The Grammy-Award winner and critically acclaimed jazz pianist is one of the most highly sought after musician as well as leader. Perez, a classically trained pianist, was born in Panama and is the son of a musician and bandleader. By age ten, he was studying classical at the conservatory. He moved to the United States where he studied at Berklee College of Music in Boston. Upon graduation, Perez played and toured with his mentor Dizzy Gillespie in his United Nations Orchestra, where he was the youngest member. He went on to play with Jon Hendricks, Terence Blanchard, Arturo Sandoval, and Paquito D’Rivera among others. One of his most important and musical partnerships is with the legendary Wayne Shorter, where he continues to tour and record. Perez is currently the head of the Berklee Global Jazz Institute, where musicians can study the various musical disciplines and earn a degree, a diploma, or a two year certificate at the university. He’s also the Artistic Director of the Panama Jazz Festival and Artistic Adviser of the Mellon Jazz Up Close Series at the Kimmel Center in Philadelphia.